Lisette Oropesa is one of those exceptional things that appears, like a Haley Comet, once every 10 years.

Lisette Oropesa is one of the most in-demand lyric coloraturas today, who performs leading roles regularly at the most important opera houses around the world. 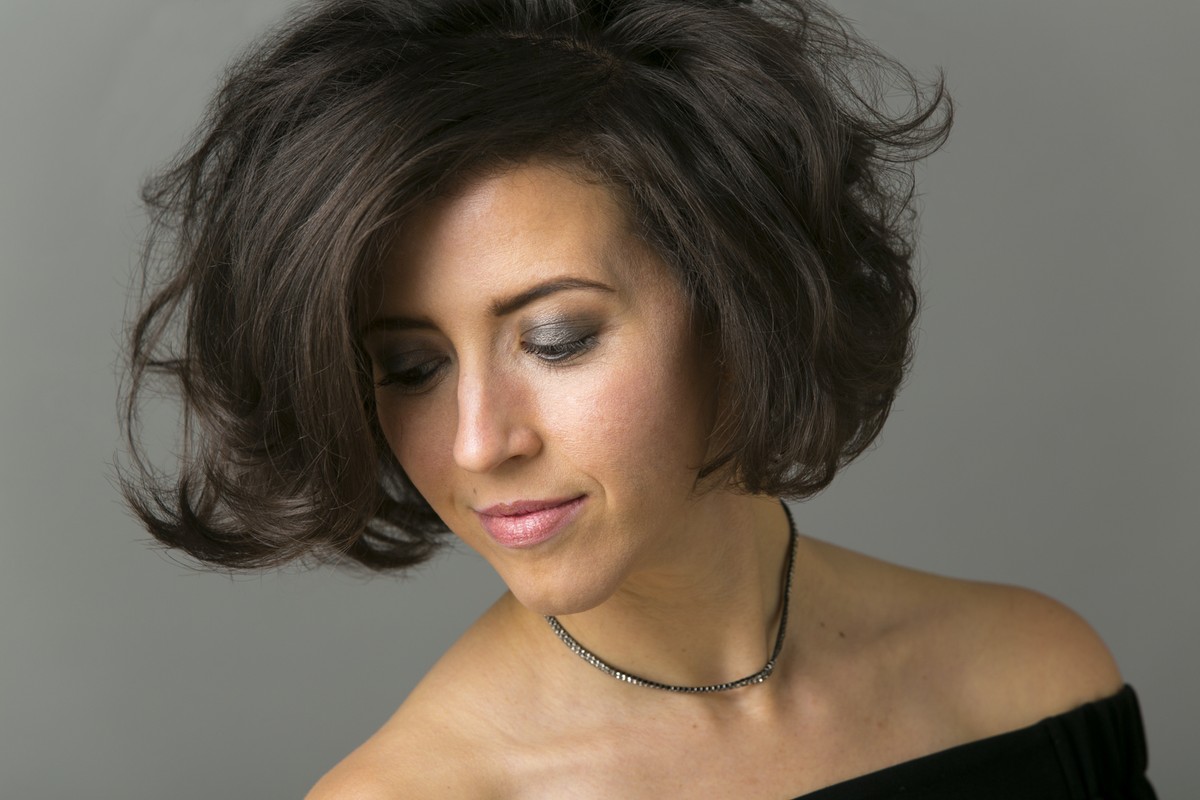 Cuban-American soprano Lisette Oropesa who has "an endless supply of golden-age trills," (Opera News) and has a voice that is "brightly crystalline and arrestingly powerful," (New York Times)

In the 2022 season, she debuts at the Salzburger Festspiele singing LUCIA DI LAMMERMOOR in a concert performance, and makes her anticipated house and role debut as Elvira in I PURITANI at the Teatro di San Carlo in Napoli. She then makes her concert debut in Japan in two bel canto programs. After that, she heads to London for her debut in the title role of Händel’s ALCINA, and to the Metropolitan Opera to interpret Gilda in RIGOLETTO. In 2023 she sings Amalia in I MASNADIERI at the Bayerische Staatsoper and Ophélie in a new production of HAMLET at the Opéra de Paris. In the spring she will star in a new production of LUCIA DI LAMMERMOOR, in a highly anticipated run of performances at Teatro alla Scala, and appear at the Teatro Real as Fiorilla in a new production of IL TURCO IN ITALIA. In the summer of 2023, Lisette returns to Savonlinna, Finland, for her role debut as Juliette in Gounod’s masterpiece ROMÉO ET JULIETTE

Lisette was born in New Orleans, Louisiana, to Cuban parents, and played the flute for 12 years and she began her studies in vocal performance at Louisiana State University. After winning the Met Opera National Council Auditions, she entered the Lindemann Young Artist Development Program and moved to New York City. She sang her first major role, Susanna in LE NOZZE DI FIGARO, at the Met at the age of 22, and has sung there in over 100 performances in many different roles since. She has appeared in concert halls and opera stages all over the world since graduating from the young artist program in 2008, and has become one of the most celebrated singers of her generation, both for her singing and her inspiring personal story. Lisette is a devoted runner who has completed 6 marathons and is an advocate for health and fitness. 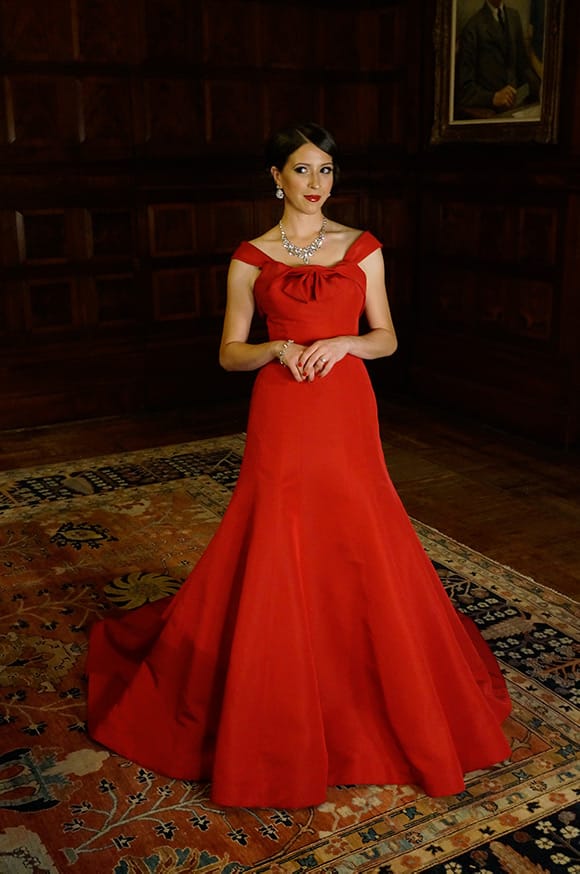 Lisette began her career at the Metropolitan Opera, and has starred in various roles there, including Manon Lescaut in MANON, Violetta Valery in LA TRAVIATA, Nannetta in FALSTAFF, Gretel in HANSEL AND GRETEL, Gilda in RIGOLETTO, and Susanna in LE NOZZE DI FIGARO.

She has a strong relationship to Spanish theatres such as the Teatro Real and the Grand Theatre del Liceu where she has sung in LA TRAVIATA, LUCIA DI LAMMERMOOR and RIGOLETTO, and RODELINDA.

She has appeared many times with the Bayerische Staatsoper as Konstanze in DIE ENTFÜHRUNG AUS DEM SERAIL, a role she has also sung at the Opéra National de Paris. Her most performed role is Gilda in RIGOLETTO, which she has sung at the Dutch National Opera, Teatro dell'opera di Roma, Los Angeles Opera, the Metropolitan Opera, Opéra National de Paris, and the Teatro Real. In the U.K., Lisette triumphed as Norina in DON PASQUALE at Glyndebourne, and as LUCIA DI LAMMERMOOR at the Royal Opera House, Covent Garden.

In the U.S., Lisette has appeared at the Met, San Francisco Opera, Los Angeles Opera, Philadelphia Opera, and the Washington National Opera, among others. Lisette's career also includes oratorio, recital, and concert repertoire. She has released two recital albums, titled Within/Without, and Aux filles du désert, and has performed recitals in New York City, Washington, DC, Los Angeles, and more. She has a released a Mozart concert aria album called OMBRA COMPAGNA and in concert she has appeared with the Philadelphia Orchestra, the Chicago Symphony, the Cincinnati Symphony Orchestra, the Concertgebouw in Amsterdam, among others. She has sung at Carnegie Hall, the Accademia Nazionale di Santa Cecilia in Rome, The Ravinia Festival, The Tanglewood Music Festival, The Chicago Bach Project, The Mostly Mozart Music Festival, and more. She has collaborated with many of the world's leading conductors, including Riccardo Muti, Yannick Nézet-Séguin, Anthony Pappano, Daniele Gatti, Fabio Luisi, Ivor Bolton, William Christie, and many more.