An opera in three acts
Libretto by Francesco Maria Piave, based on the play Le Roi s'amuse (1832) by Victor Hugo

Production by the Royal Opera House Covent Garden in London

Wielding power against the defenceless is a recurring theme in world literature. Victor Hugo addresses the theme in Le Roi s'amuse in such a way that it was banned for half a century. Verdi, after spending two years immersed in Parisian culture, took a risk with the première of this tragedy full of contrasts, performed at La Fenice in 1851. The character of Rigoletto, Verdi himself said, seems worthy of Shakespeare. Verdi portrays the hunchback jester as a character combining hatred for corruption with love for his sick daughter, who falls victim to all the plots planned by the jester himself. With this work, the composer began a new period in his conception of musical drama, with freer operatic forms. The elegant staging by David McVicar manages to recreate the oppressive atmosphere of the court and delves into the ambivalence of the main character, who is monstrous on the outside and fragile on the inside, showing the depth of abasement a human can sink to through fear. 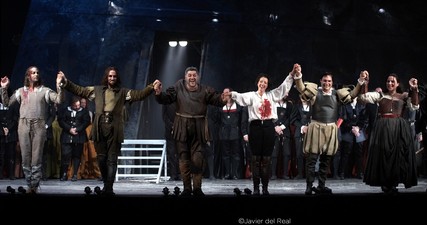 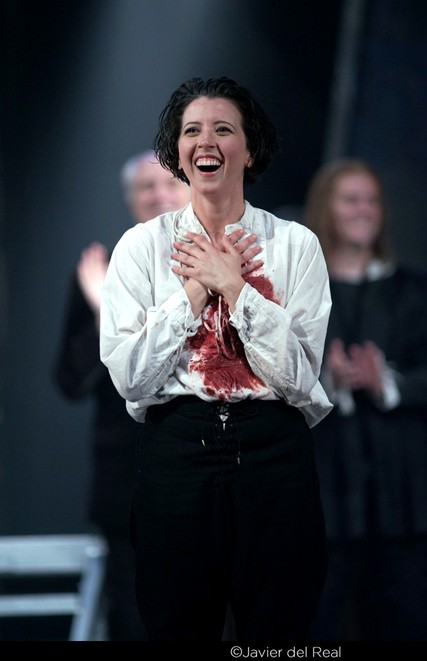 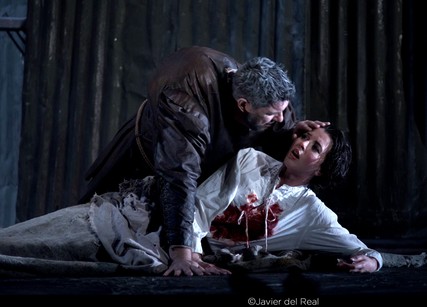 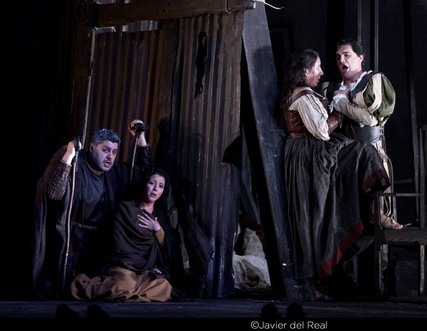 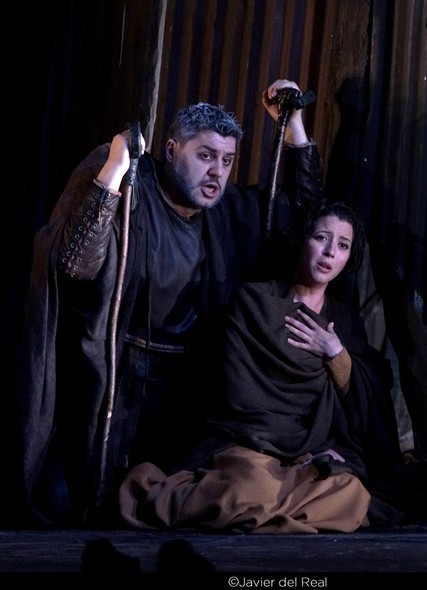 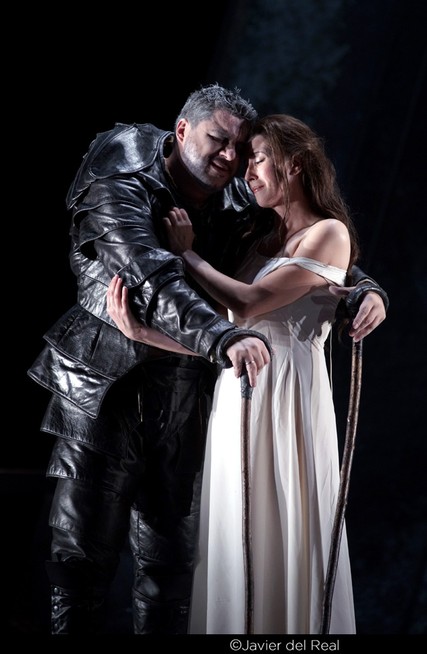 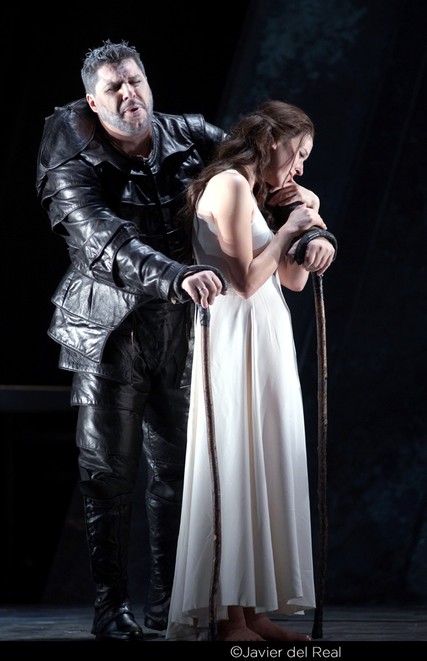 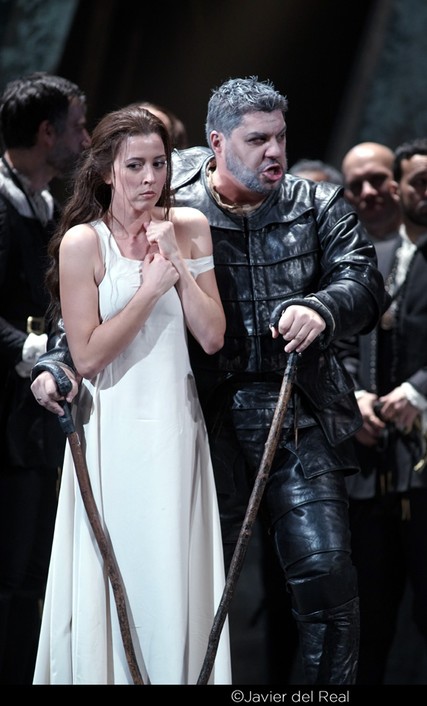 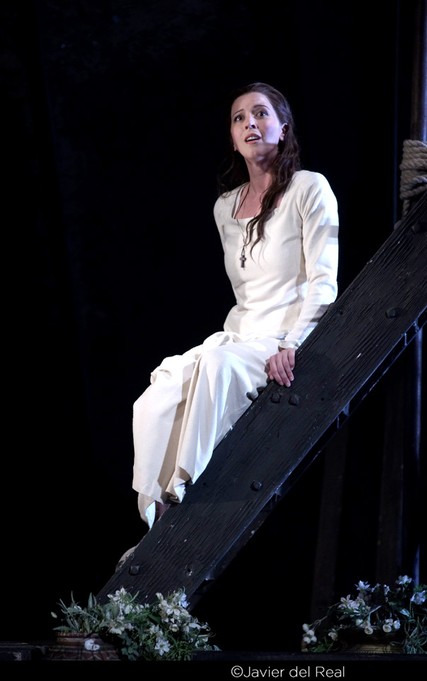 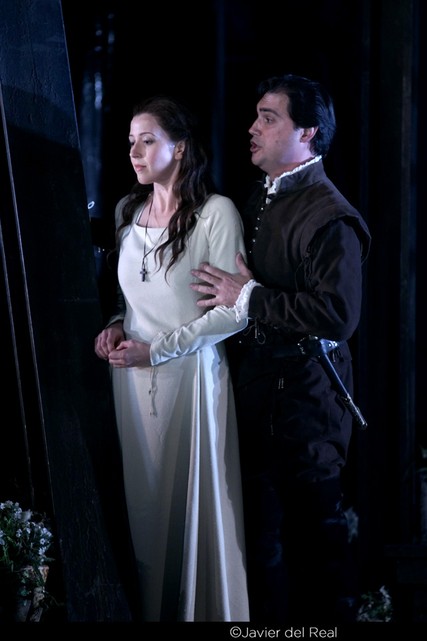 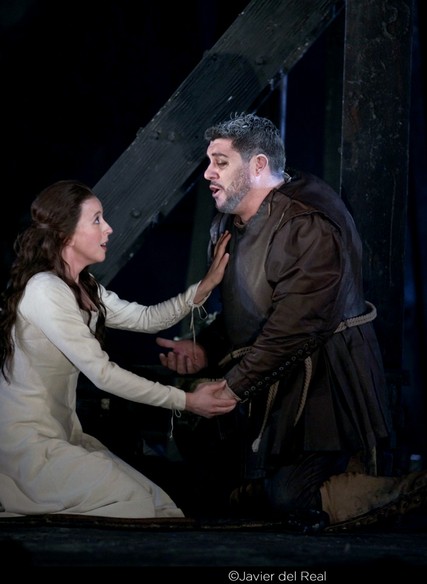 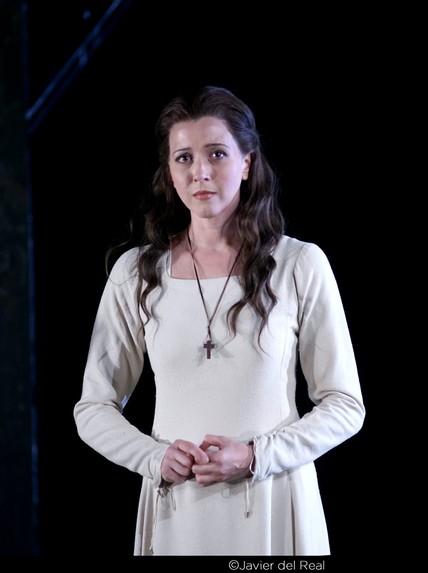 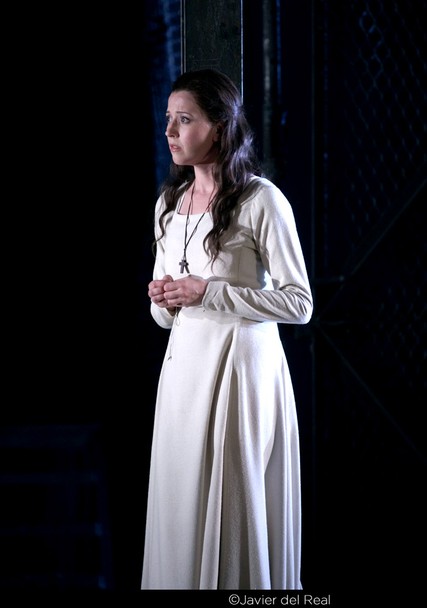 Lassù in cielo (Rigoletto) at the Teatro Real

I recently had the opportunity to speak with the folks over at Codalario about my favorite singers, my cuban background and more!