Premiere: Weimar, Court Theater, 1893. Originally conceived as a small-scale vocal entertainment for children, Hansel and Gretel resonates with both adults and children, and has become one of the most successful fairy-tale operas ever created. The composer, Engelbert Humperdinck, was a protégé of Richard Wagner, and the opera’s score is flavored with the sophisticated musical lessons he learned from his idol while maintaining a charm and a light touch that were entirely Humperdinck’s own. The opera acknowledges the darker features present in the Brothers Grimm version of the familiar folk tale, yet presents them within a frame of grace and humor.

The opera’s three acts move from Hansel and Gretel’s home to the dark forest to the Witch’s gingerbread house deep in the forest. Put another way, the drama moves from the real, through the obscure, and into the unreal and fantastical. In this production, which takes the idea of food as its dramatic focus, each act is set in a different kind of kitchen, informed by a different theatrical style: a D.H. Lawrence-inspired setting in the first, a German Expressionist one in the second, and a Theater of the Absurd mood in the third. 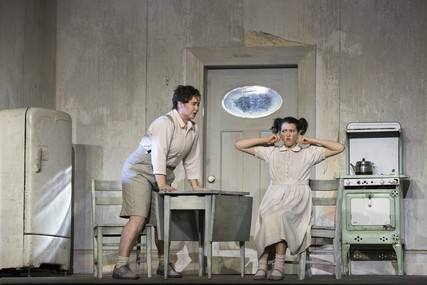 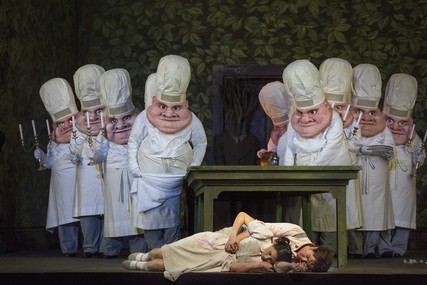 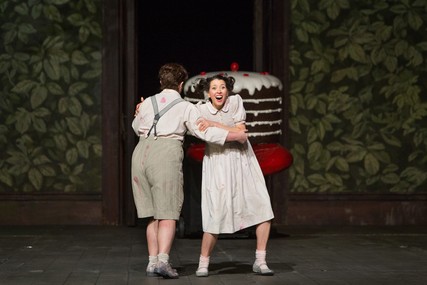 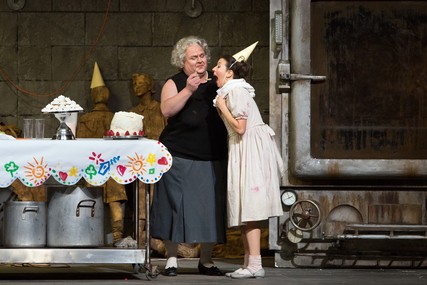 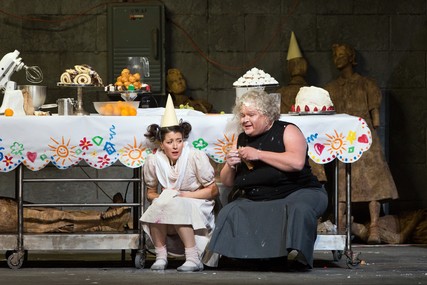 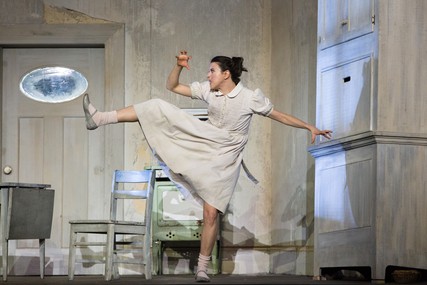 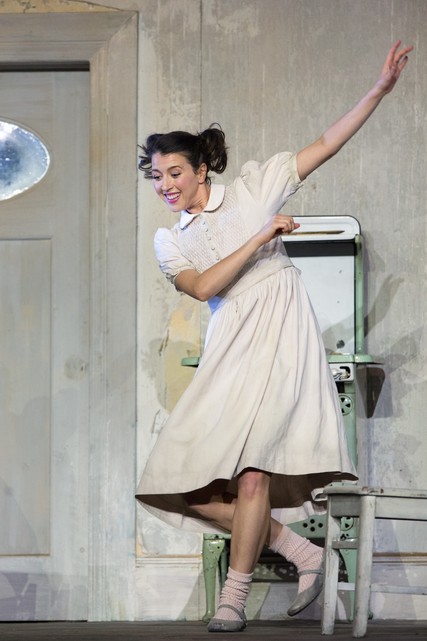 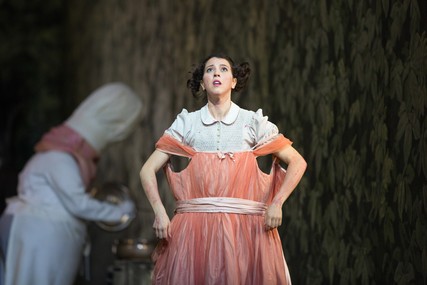 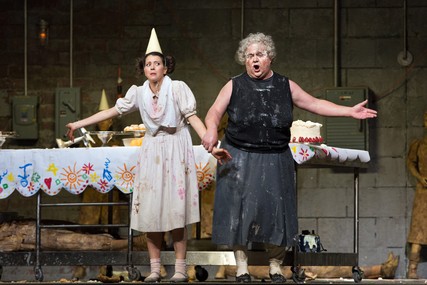 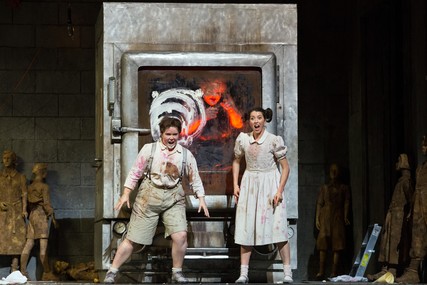 Opera Wire - 11 Singers who had a year to remember

OperaWire gives Lisette the #1 position on singers who had a year to remember for 2018!

Interview in OperaWire for upcoming Lucia at Royal Opera House

Soprano Lisette Oropesa as Gretel sang with slimmed-down, girlish tone in the early scenes, limiting her projection of words and emotions, but found her dramatic mojo (and piercing high notes) in the climactic final act.

It was fun to watch the fidgety Hansel (the mezzo-soprano Tara Erraught) and fretful Gretel (the soprano Lisette Oropesa) trading nonsensical taunts, dancing together and skipping their chores while their parents are off working, like mischievous siblings everywhere.

Oropesa runs marathons and no doubt needed that stamina for the non-stop rigorous work-out Gretel gets in the third act. Her high sweet voice always struck just the right note of girlish delight and awe.

Perhaps no one did a more fantastic job at playing to this tonal flexibility than Lisette Oropesa, her entire interpretation walking this line beautifully. Physically she was fully committed to arguably the most demanding of roles in this particular opera. We always felt she was a young girl just from looking at her. From her extremely acting facial expressions to her prancing about, even in the darkest of times. Seeing her fool around while the witch was attempting to control her elicited a tremendous amount of laughs.

Lisette has given 6 performances as Gretel.