Rigoletto is based on Victor Hugo’s play Le roi s’amuse, in which King Francis I is portrayed as a debauched womaniser. When Verdi wanted to write an opera about it, the censors demanded that the central character was not a king. So he became one of the dukes of Mantua. In juxtaposition to the many ‘dark’ elements like Rigoletto’s curse – a higher, merciless power – there are ‘lighter’ elements such as the flightiness of the promiscuous duke and the naivety of Gilda. The character tragedy Rigoletto, about people with whom we can easily identify, heralded the birth of modern Italian music drama. 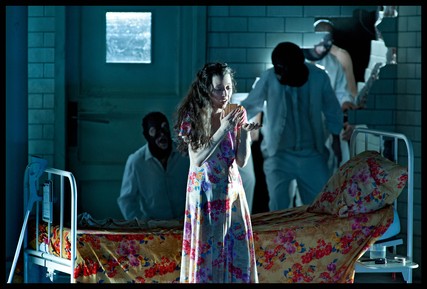 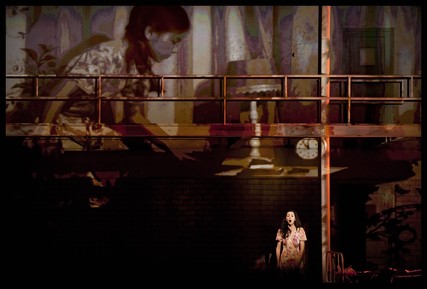 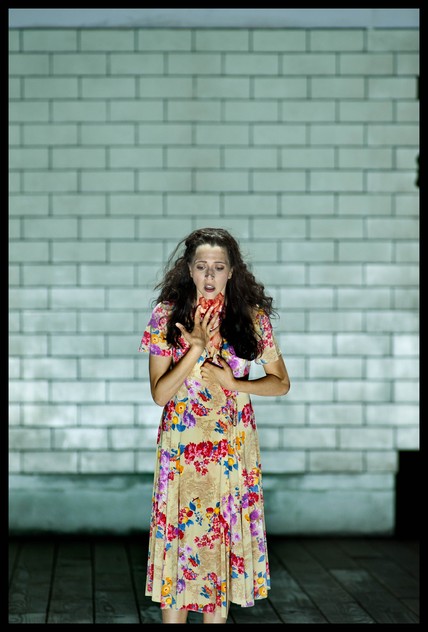 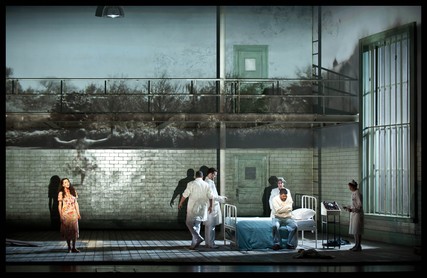 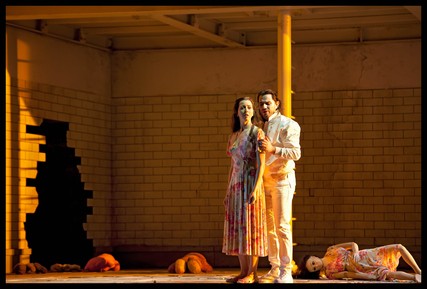 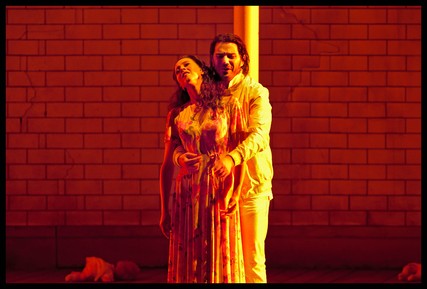 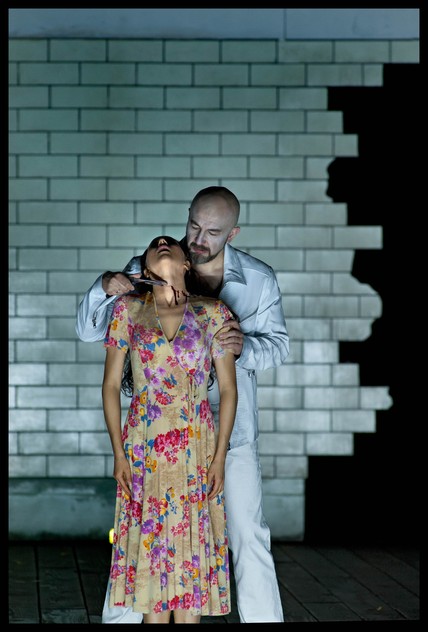 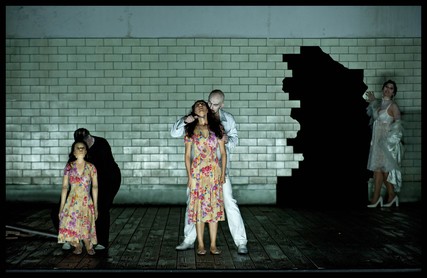 Slender and graceful, soprano Lisette Oropesa was simply world-class as Gilda, with flawless emission and generous top notes, crystalline up to high E. The long trill at the end of “Caro nome” would have traced a perfect zigzag on a pitch visualiser. Even more stunning than her bravura was the melting glow at the centre of her voice, her morbidezza (softness).