Greek National Opera’s second summer production for 2019 is Giuseppe Verdi’s highly popular work, La Traviata, which will be presented for the first time at the Odeon of Herodes Atticus.

The unlucky love of “The Lady of the Camellias” for Alfredo Germont, as perceived and set to music by Giuseppe Verdi through uniquely powerful melodies indelibly etched in the heart and mind, will come to life in a new production directed by Konstantinos Rigos.

Lisette Oropesa will interpret the role of Violetta Valéry. The rising Cuban-American soprano has created a sensation singing leading roles at the Covent Garden and the Paris Opera, and has also appeared at the MET; just before performing with the GNO, she will make her debut at Teatro alla Scala in Milan.

La Traviata will be the operatic debut of the director, choreographer and Greek National Opera’s Ballet Director, Konstantinos Rigos. Over his long career, apart from his choreographies, he has successfully directed large scale theatre performances such as Bossa Nova, Titanic, Red Lights and Wind (at the National Theatre), Romeo and Juliet, and great musical productions, like Cabaret, Rocky Horror Show, Erotokritos etc.

Twenty-one years since his emblematic choreography on The Lady of the Camellias at the Kalamata Dance Festival and the Amore Theatre, Konstantinos Rigos revisits the “famous courtesan of Parisian society”, with whom Alexander Dumas had an affair and for whom he wrote the operatic version of his play. 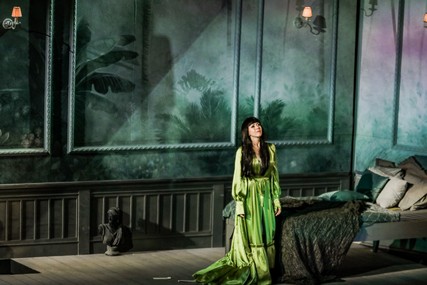 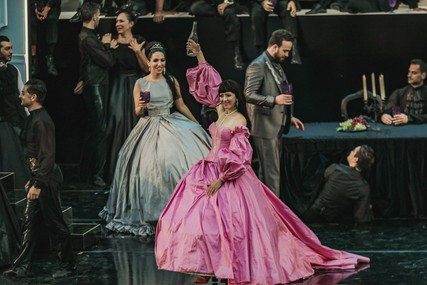 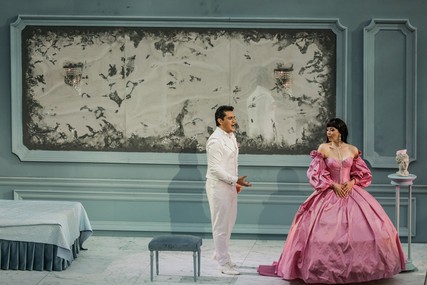 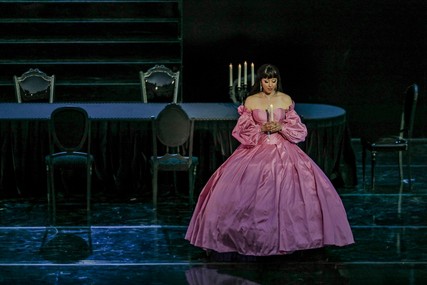 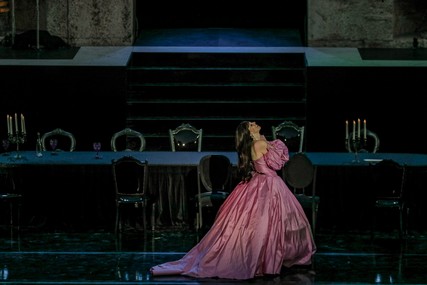 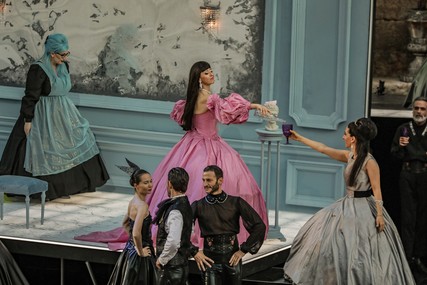 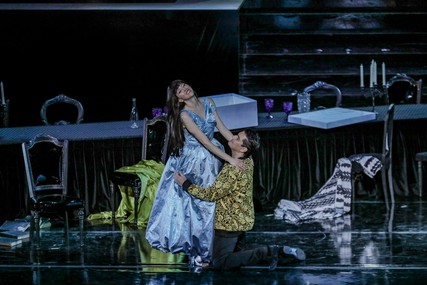 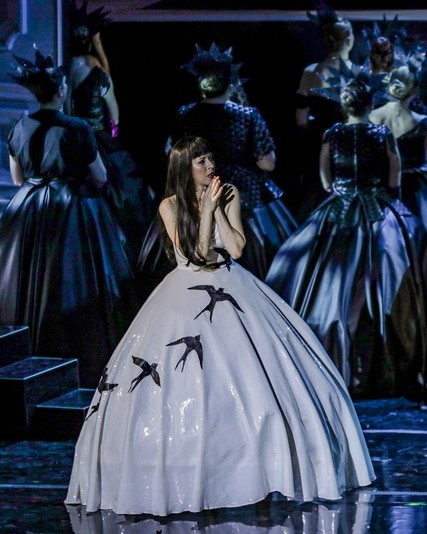 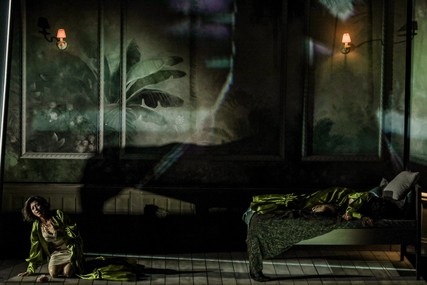 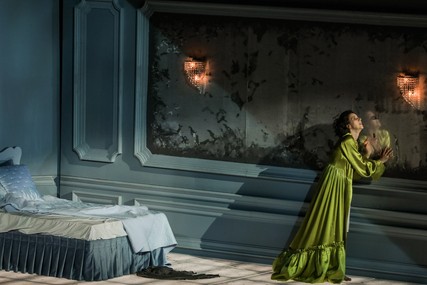 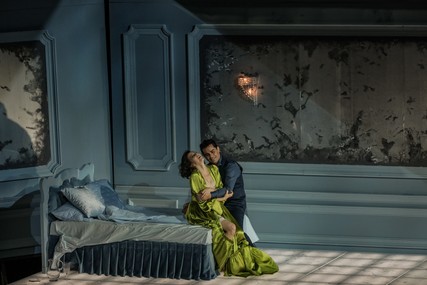 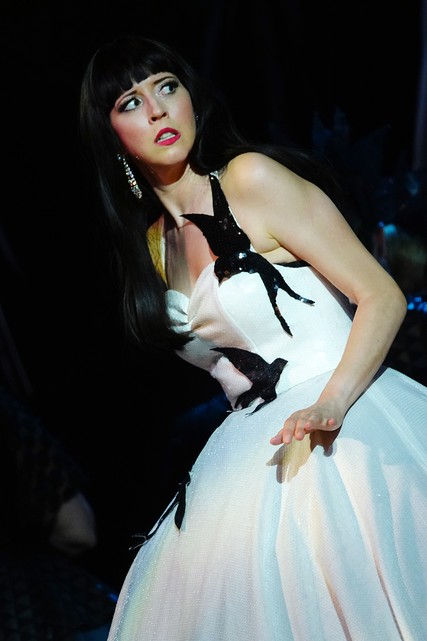 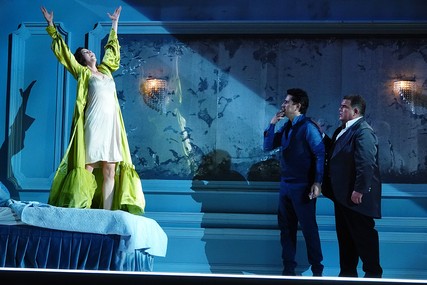 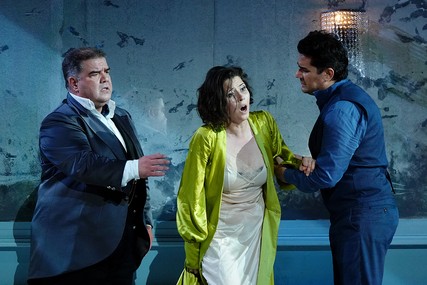 Lisette is interviewed by Vogue Greece in the July 2019 issue.

Born to the romantic bell-cadet, the 36-year-old lyricist demonstrated her great class: her medium-sized, well-placed, luminous voice - obviously more suited to her more moving last two acts than to her crafty requirements - her huge Roman amphitheater, her aesthetic and the good taste of her song (trillions, ornamentations) constantly reminded the early Verdi's Bell-Candid debts, the stage presence was ethereal, emotional and emotional j with correct passion doses. Athens was lucky enough to enjoy - and rightly so! - a singer who has all the backgrounds (youth, beauty, voice, stage displacement) to shine worldwide in the role of tragic partner!

The Power of Nature Lizette Oropesa
And it was fortunate for Lizette Oropesa to be called to play a leading role in this vision. A true power of nature. The 35-year-old New Orleans-based soprano from Cuba, the marathon runner with the vigorous body and the overwhelming voice and body strength, has cut the public's breath. So much so that we forgot the heat and sweat in our necks as we were crammed into the crowded Herodion and held our breath until we burst into applause again and again. Not at all comme il faut according to the codes of the audience at the opera, but the eagerness to express the chills that permeated the bodies listening to her voice was stronger. With a body of fever and a lyric-like stalk, Oropesa moved to the stage, to the black stage party.

Lisette has given 32 performances as Violetta Valery.