After the extraordinary television and critical success of the film production of Il barbiere di Siviglia which last December inaugurated the 2020-2021 season of the Teatro dell'Opera di Roma, a new collaboration between the Lirico Romano and Rai Cultura: La traviata by Giuseppe Greens . On the podium of the Orchestra of the Teatro dell'Opera in Rome, its musical director, maestro Daniele Gatti, while Mario Martone signs the direction and scenes of this new film-opera of the Verdi masterpiece based on Alexandre Dumas son's La Dame aux camélias .

It is the fourth new opera production produced by the Opera House since the beginning of the Covid emergency. The show will be recorded without an audience and broadcast in prime time on Rai 3 on April 9th. 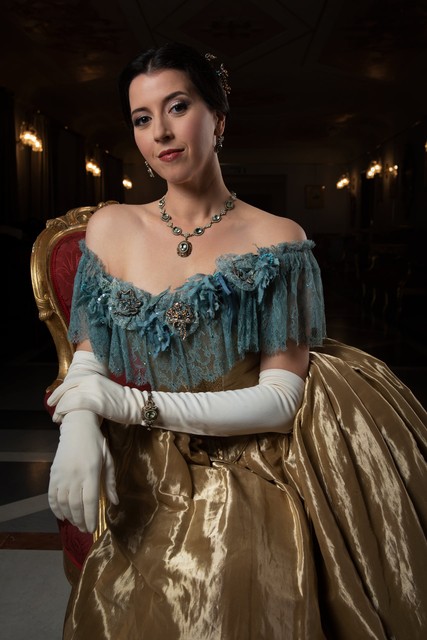 Lisette has given 22 performances as Violetta Valery.