'La donna è mobile "seems the most famous opera arias ever be. The melody would take root immediately knew Giuseppe Verdi in 1851 itself al To prevent the barrel organs already went to get it before the first performance, given the tenor aria until the day of the premiere. Or so the story goes. Lyrical beauty Rigoletto is an opera full of lyrical beauty, and right up James Gaffigan, the principal guest conductor of the Netherlands Radio Philharmonic Orchestra. The two big arias of the Duke of Mantua and the music that Verdi wrote among his most virtuosic and while most poignant compositional discoveries. Gilda for the young The vocal characterization of the hunchback jester Rigoletto, with its complexity, was revolutionary for its time. Verdi had a play where he relied on, Le roi s'amuse the political-critical Victor Hugo, well understood. Together with Il trovatore and La traviata is Rigoletto 's famous triptych of Verdi's successful middle period, a time in which he broke through internationally 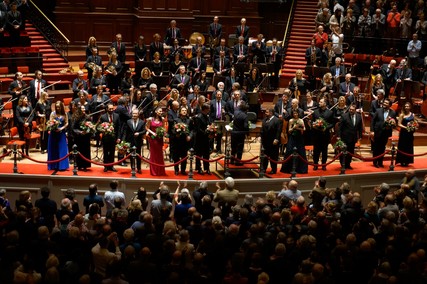 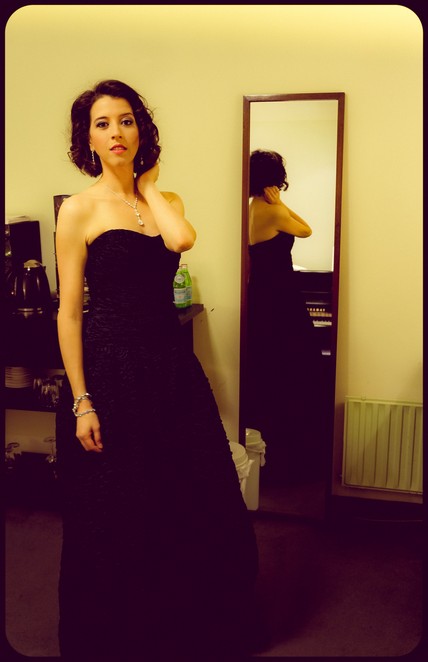 Lisette Oropesa was a ravishing Gilda, her silvery tones and beautiful high range perfectly suited for the role of the young innocent girl. “Gualtier Malté”, that one and only traditionally-constructed aria of the opera, had unfortunately to be interrupted at first, so as to whisk away a member of the audience who was apparently unwell. When the performance resumed, Ms Oropesa sang the aria with elegant phrasing, top notes ringing to the rafters and exquisitely executed trills with which she has deservedly brought down the house.

Indeed, she shone as Gilda, showing a beautiful and refined soprano lirico with an adamant high register. She conquered a standing ovation after an immaculate Caro nome,