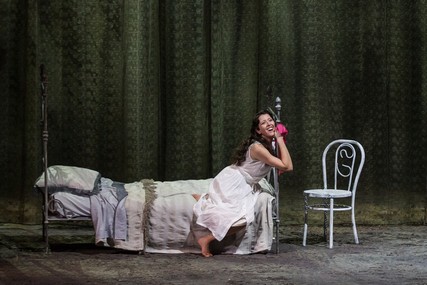 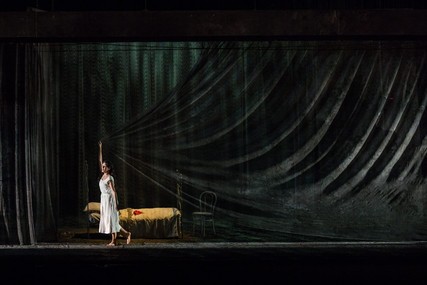 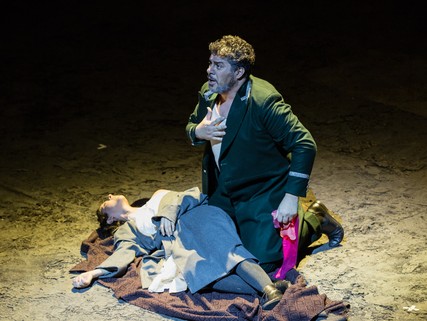 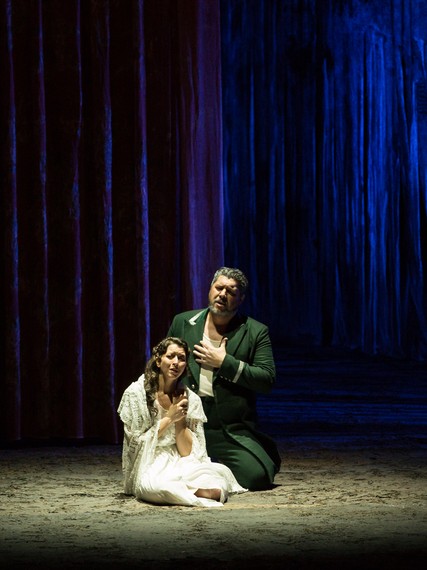 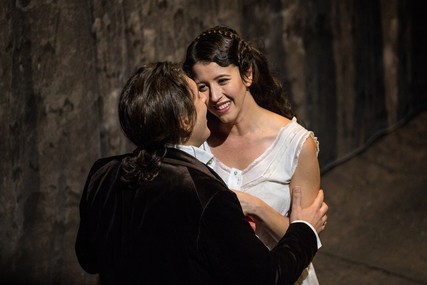 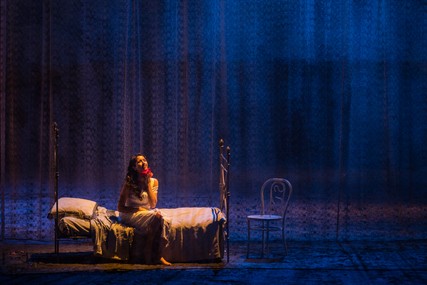 The Cuban-American soprano Lisette Oropesa, was a classy Guild, with a very beautiful, balanced and tuned voice.

Alongside this Rigoletto, the excellent Guild of Lisette Oropesa.With a high school legacy and a beautiful lyric soprano timbre, the Oropesa indulges in high notes exposed as a nice merchandise (for example at the end of the duet with the Duke, who however does not follow her in the high notes, thus seeming almost an intimidated Duke ), but it is not limited to singing.The diction is, also for her, well-kept and almost perfectly understandable in every passage, even in the moments of coloring, the in-depth and communicative phrasing.He catches an applause on the open scene after a notable Caro name, supported by the work of orchestra and conductor, and together with Salsi brings home the ending to be framed.The acting is really convincing: the fall after the stabbing is very credible, and even more the singing and the slow movement of the last scene,