Eerie apparitions and dark visions have their tragic fate of an idea from the start. From her dilemma between love and duty, there is no way for Lucia. Enrico Ashton wants to marry his sister for political reasons with the wealthy Lord Arturo Bucklaw. But Lucia is the mortal enemy of her passionate love of family, Edgardo Ravenswood, connected. A forged letter from Enrico demonstrates Edgardo's infidelity and apparently breaks Lucia's resistance finally. On the wedding night she killed the unwanted bridegroom, broken by their pain and withdraws into its interior. Only in a state of insanity may Lucia received her ideal of a union with Edgardo upright. In the most famous mad scene in opera history, it releases shocking forces and revealed through her ​​coloratura to die, a new, inner freedom.

Salvatore Cammarano has the political and historical context of Walter Scott's romantic novel "The Bride of Lammermoor" deliberately neglected and his libretto on the psychological states of the characters focused. With its 1835 first performed in Naples opera could Gaetano Donizetti (1797 - 1848), three days after the death of Vincenzo Bellini, finally establish itself as a leading opera composer.

In Italian with surtitles in German 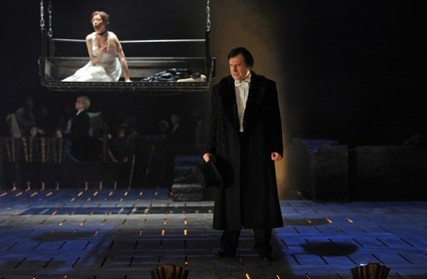 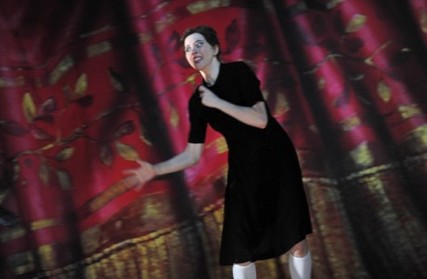 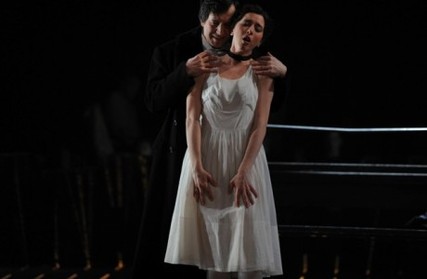 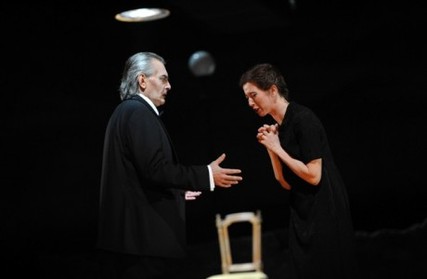 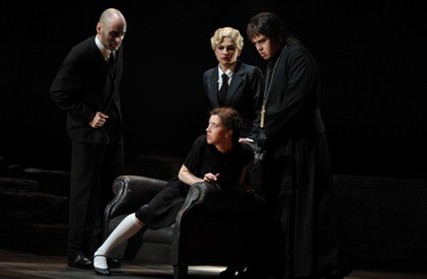 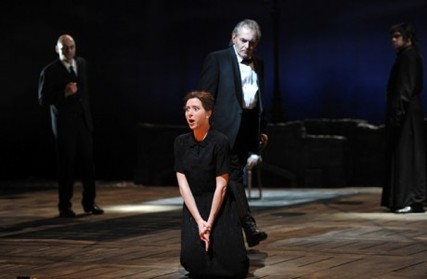 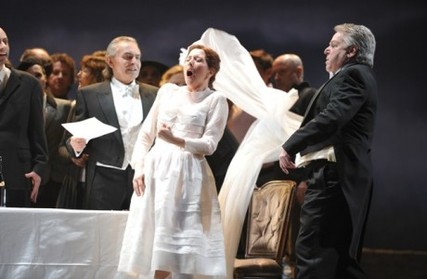 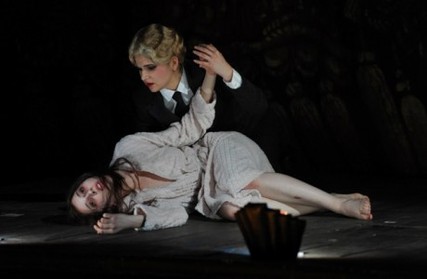 Lisette has given 29 performances as Lucia.