The Liceu has achieved a new extraordinary artistic program in order to celebrate the concert that commemorates the 175th anniversary of the institution. It will finally be a gala that will bring together some of the leading figures in international opera, who have also given high school students the golden pages of the last years of the Theater such as Sondra Radvanovsky, Lisette Oropesa, Iréne Theorin, Ludovic Tézier and Joseph Calleja.

This anniversary gala, made specifically for the occasion, is the promise of an evening of intensity and great emotions to pay tribute to the history of the theater, on the eve of the anniversary.

An unforgettable night for high school audiences to celebrate the past, present and future of the Theater with three of the most performed titles in the Theater: Macbeth (117 performances), Turandot (86 performances) and Lucia di Lammermoor (296 performances). Pages of the universal repertoire that are vehicles of great emotions: the magical essence of opera. 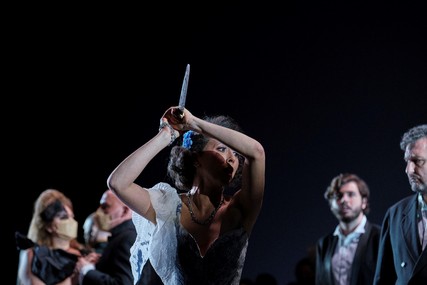 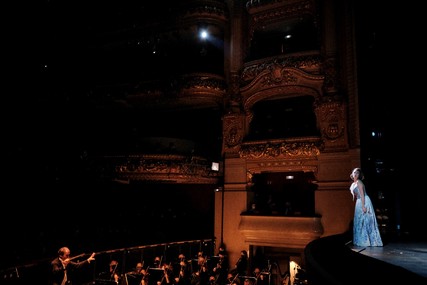 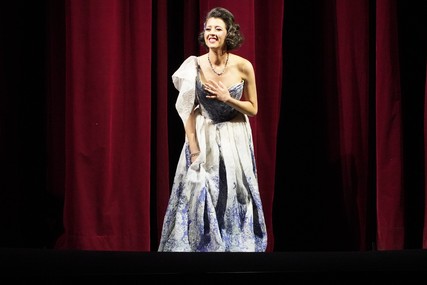 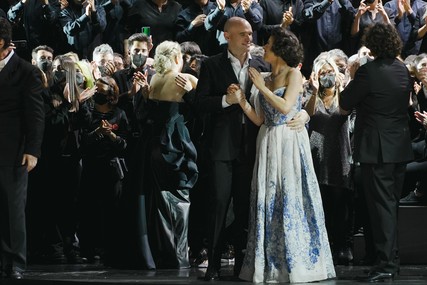 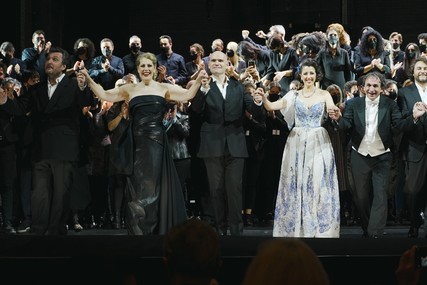 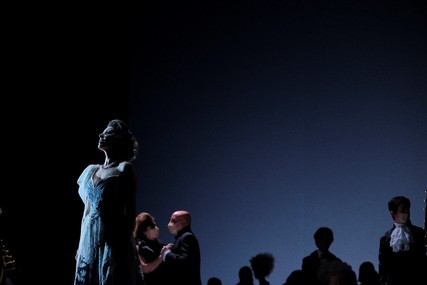