Very much in keeping with the spirit of his age, Jean-Philippe Rameau measures the European culture of being lucky or unlucky in love against the image of the noble savage and takes the audience on a journey to four exotic realms. Given that, in the mythical land of Arcadia, people are walking away from Love and choosing to follow the god of war, Amor encourages Love to seek new followers on other continents. Regardless of whether the portrayals of distant lands are accurate representations of reality as conveyed by geographers, or simply a propagation of colonial clichés, Europeans are reflected just as much in the sultan who declines to take advantage of the highly desirable prisoner; in the self-destructively jealous Inka priest; in the love games of Persian princes; and in the prairie Indians who love faithfully and peacefully, as Rameau's furiously portrayed storms and volcanic eruptions stand for their emotional turbulence.

Recollecting the origins of French music theatre within a culture of dance, Rameau plays with a genre which was enjoying a high degree of popularity among his contemporaries, but which today classifies as terra incognita, ripe for rediscovery: the Opéra-ballet. Using a balanced mix of music, drama and dance, and with multiple long-distance location changes, the focus alternates between four couples and their handling of fidelity, trust and jealousy - variations on the increasingly pertinent question: How do we love right? 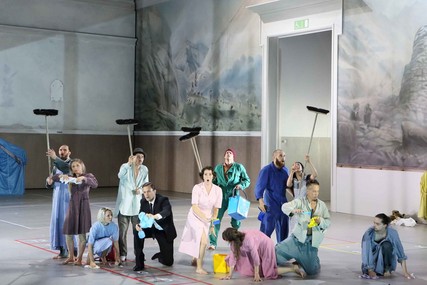 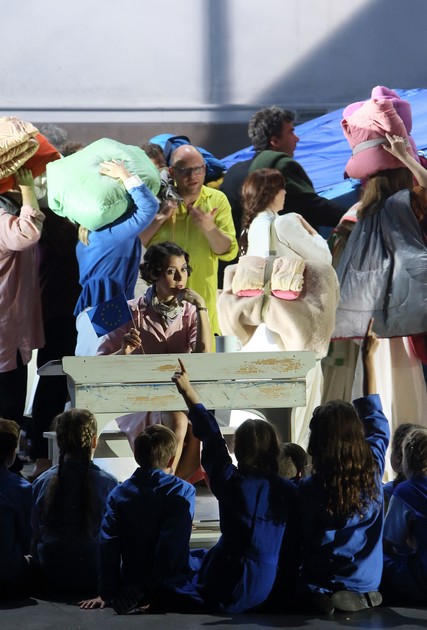 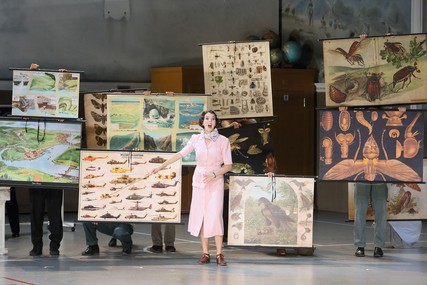 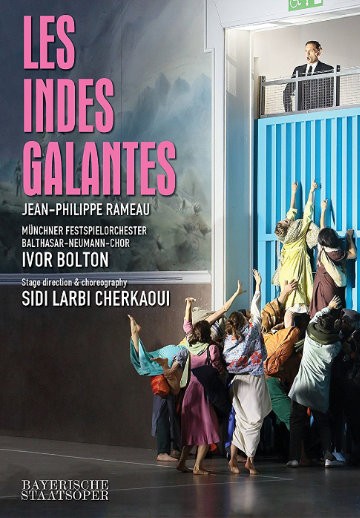 A plethora of livestreams coming this October, many for the first time!

Les Indes Galantes to be released on Blu-Ray November 10th

Lisette has given 5 performances as Hébé.

Lisette has given 5 performances as Zima.