Conductor Daniele Gatti makes his first DNO appearance, leading the Royal Concertgebouw Orchestra. Director Robert Carsen (Dialogues des Carmélites, Fidelio, Carmen) is well known to Amsterdam audiences. In the title role is today’s ultimate Falstaff: the Italian baritone Ambrogio Maestri. This production has been successfully staged in London, Milan and New York, and after Amsterdam it will travel to Toronto. In keeping with tradition, one performance of this June production will be simulcast on a large screen in Amsterdam’s Oosterpark.

The June 28th performance will be performed live on the radio at 8:00PM CET (UTC+1:00)
Visit Radio 4 to listen online! 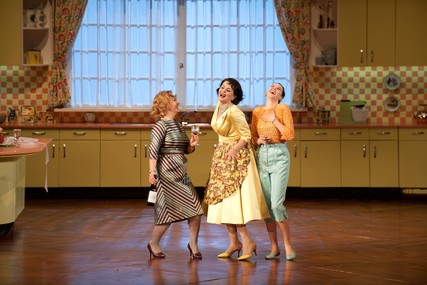 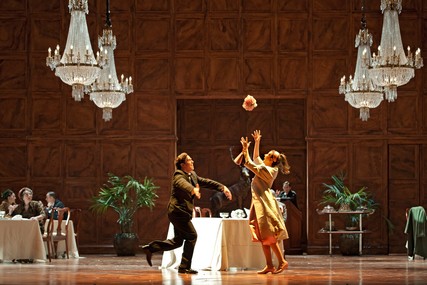 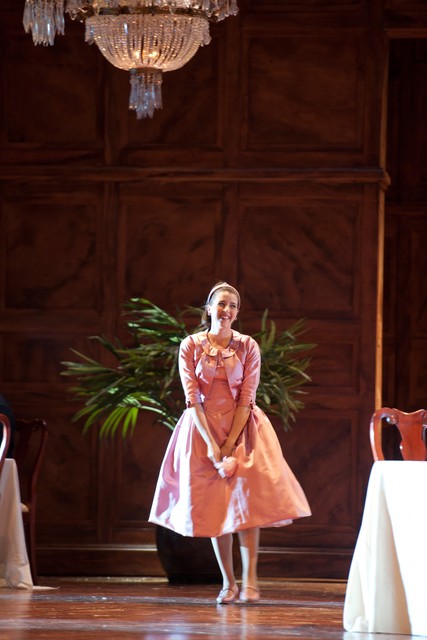 Lisette has given 25 performances as Nannetta.