Based on a French stage adaptation of the classic Shakespeare play by Alexandre Dumas and Paul Meurice, Ambroise Thomas’ Hamlet is a ravishingly beautiful piece, complete with Ophelia’s famous mad scene -- just one of many striking moments in this vivid drama. It is a tragic tale of love, deception, and the high power of art.

This year’s Richard Tucker Award-Winner, soprano Lisette Oropesa, will return to WCO in the role of Ophelia, with two other acclaimed artists making their WCO debuts: South African baritone Jacques Imbrailo as Hamlet, and mezzo-soprano Eve Gigliotti as Gertrude. Another WCO favorite, tenor Jonas Hacker, will perform the role of Laertes.

The Sunday, November 24 performance will be recorded by Classical WETA 90.9 for rebroadcast at a later date. 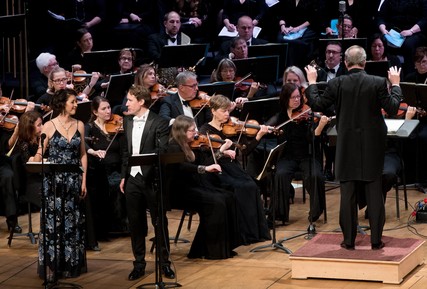 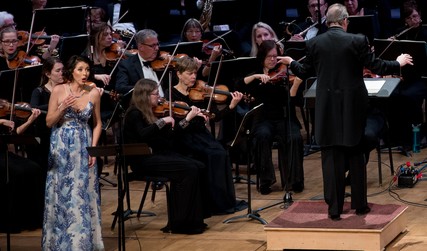 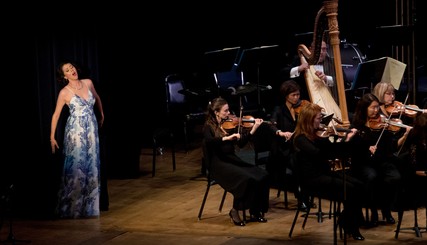 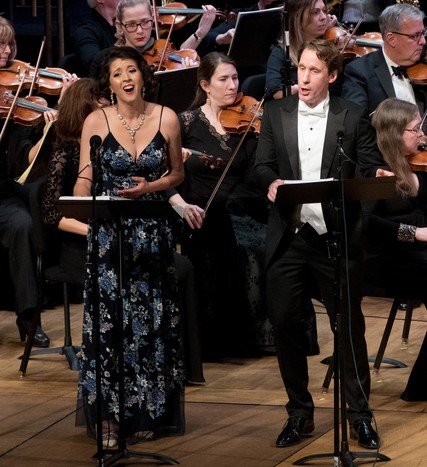 Lisette is interviewed in The Opera Queen

Lisette is interviewed in Opera Life Magazine in their November 2019 issue.

Exemplary in this demanding coloratura role was soprano Lisette Oropesa, whose voice seems to grow richer and more refined with each appearance. She has sung the role on stage before, and the sense of a specialist’s knowledge came through from her love duet in Act I and Act II scene onward.

Oropesa’s coloratura exploits, especially in the show-stopping mad scene that encompasses all of Act IV, revealed consummate control and grace. Incendiary high notes floated, chromatic runs slid downward with clarity, and trills glimmered. Particularly convincing were the runs that rocketed upward, ending abruptly as high as the E off the staff, incarnating the character’s mad outbursts.

He was well-matched by his Ophélie, Lisette Oropesa, who melded dramatic sensitivity with a clean, pearly soprano. The technically demanding mad scene, the conclusion to the opera’s broad-strokes depiction of Ophélie’s fragility, was delivered with a delicate effortlessness.

Lisette Oropesa also achieved a musical and theatrical triumph as Ophelia, finding the part’s hurt and pathos as well as the terrific staccati and chromatic scales; she has become an excellent interpreter of French opera.

Lisette has given 5 performances as Ophélie.