Donizetti’s comic opera Don Pasquale has been entertaining and delighting audiences worldwide since the mid-1800s. The story concerns old and wealthy bachelor Don Pasquale, who has been the caretaker of his nephew, Ernesto, for some time.

Pasquale attempts to secure Ernesto’s future by arranging a marriage between Ernesto and a “proper” girl. However, Ernesto is in love with the young widow Norina, and refuses to marry Pasquale’s suggested bride. With the help of their friend Dr. Malatesta, Ernesto and Norina set out to trick Don Pasquale into letting them marry after all.

Dr. Malatesta has Norina impersonate his sweet, innocent sister and marry Pasquale in a fake wedding. She then drives Pasquale up the wall with a series of outrageous antics until he is at her mercy and will agree to anything to get rid of her.

Pittsburgh Opera will give audiences a fresh take on this classic comedy, with a production set in 1930’s Hollywood which has never before been performed in Pittsburgh. 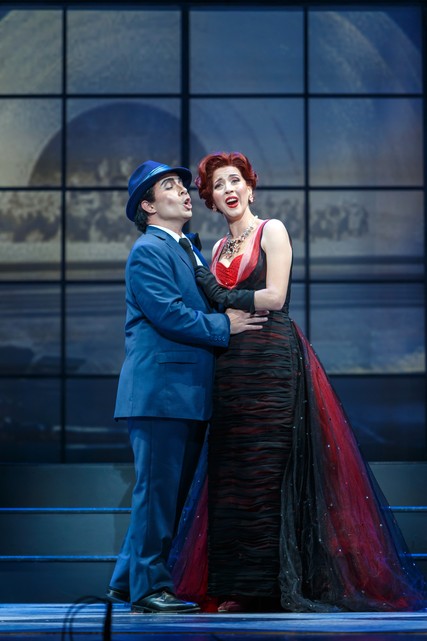 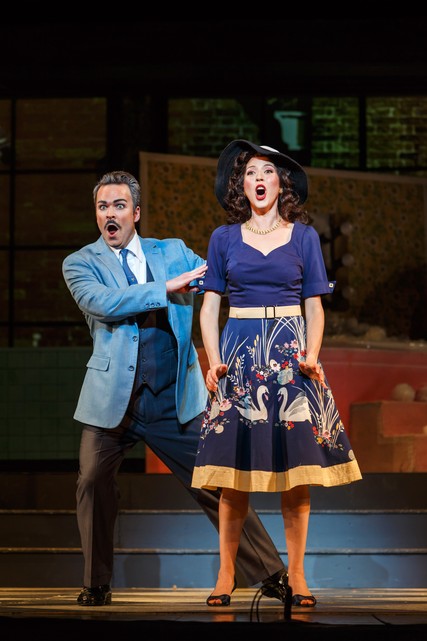 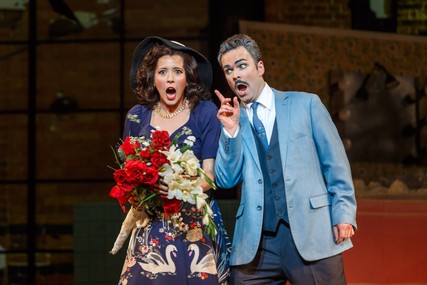 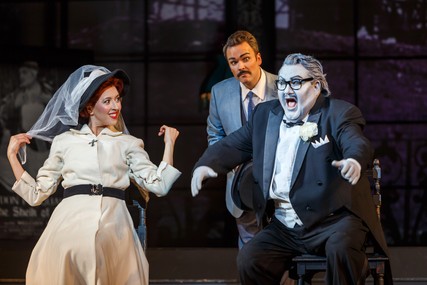 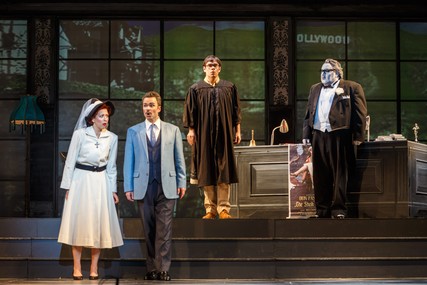 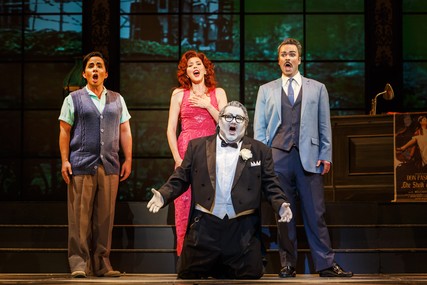 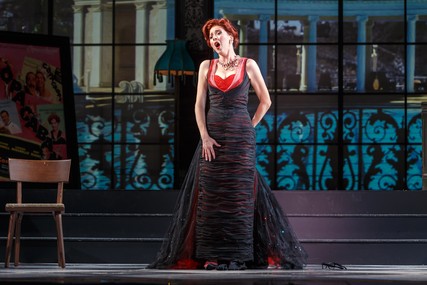 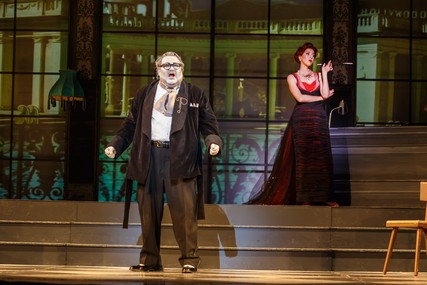 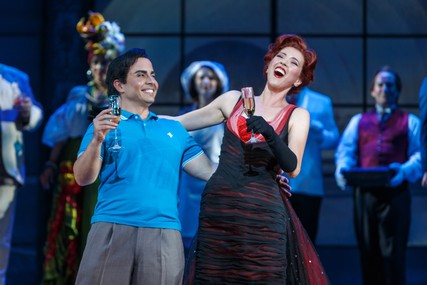 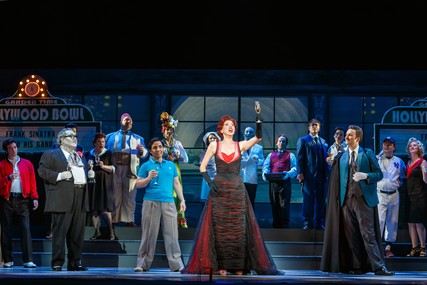 Lisette Oropesa on the cover of Opera News, June 2019

Lisette is interviewed in PGH in the Round

Lisette interviewed in PGH in the Round

There are some voices in opera that are so sublimely expressive that they stand out like a Michelangelo fresco in a black and white film. Pittsburgh Opera’s season finale production of Donizetti’s “Don Pasquale” features such a voice.

Soprano Lisette Oropesa, no stranger to the Benedum Center stage, was recently granted the prestigious Richard Tucker Award, granted annually to an American singer on the precipice of a dazzling career. Her performance on Saturday showcased impeccable clarity of tone and articulation coupled with exquisite lyricism.

Ms. Oropesa, for her part, was enchanting, moving swiftly from coquettish to incendiary as the plot to humble Pasquale coalesces. With her rising prestige confirmed by the Richard Tucker Award (other winners include Renee Fleming and Joyce DiDonato), Ms. Oropesa’s career is likely poised to blossom in the coming seasons.

Lisette Oropesa is the production’s Norina. She delivered exactly what was expected; perhaps the finest performance of a soprano heard in the Benedum since the last time she was here. She knows how to modulate her large, brilliant voice to the requirements of the part without slighting the role in any way, and acts with a comic flair equal to the dramatic intensity which has been winning her increasingly glowing acclaim in heavier roles. She has astonishing control of a pitch-perfect trill which she can sustain almost to the length of the train on one of the gowns she wore last night – and that flounce stretched half the width of the stage, turned a corner in the wings and came back on again. Her every tone, every gesture, were operatic magic at its best.

How do you brew a great opera experience?  Mixing Donizetti and Oropesa is a great start.  Operas are not a one-person show, ever.  They are the result of many talented, dedicated contributors.  So, I feel guilty raving about one team member in particular, but I am going to rave about Lisette Oropesa, right now, right up front for everybody to see.  She is already a veteran of the Metropolitan Opera and has spent the last couple of years perfecting her craft working in Europe. I previously saw her perform live in 2016 at the Kennedy Center and was impressed.  She recently won the Richard Tucker Award, the top opera award.  When she appeared for the first time Saturday night in Pittsburgh Opera’s Don Pasquale, the impact was even greater than the change from black/white scenery to color suggested; like a light bulb, the life in the performance came on, Donizetti meets star power.  There were other excellent performances and other important good stuff to talk about, but let’s get the ‘why you must not miss this performance’ out of the way up front.  Pittsburgh, go see and hear Lisette Oropesa while you can.

Lisette has given 18 performances as Norina.