Opera seria in three acts
At the age of only 14, Mozart was given exactly five months to deliver his first commissioned opera seria to the opera in Milan – and he met the high expectations placed on the child prodigy, who had initially been regarded with considerable skepticism by many musicians: Mitridate was a great success. The musical characterization of the characters in all their hopes and needs attested especially to what for many was the monstrous talent of the adolescent from Salzburg, traveling across Europe under his father’s supervision.

It is thrilling to note how the source, a tragedy by Racine about the historical King of Pontus who shook the foundations of the ancient Roman Empire reveals some remarkable biographical parallels to Mozart’s own story: because the core of the drama depicts the conflict-laden emancipation of Mitridate’s sons, Sifare and Farnaeus, from their dominant father, ending only with the reconciliation required by the conventions of the time – at Mitridate’s death.

In Italian with German surtitles 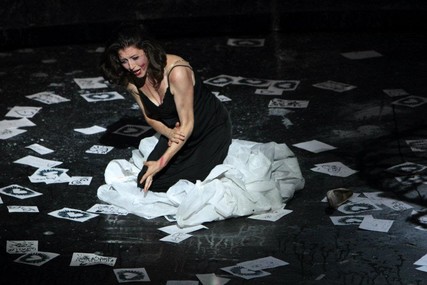 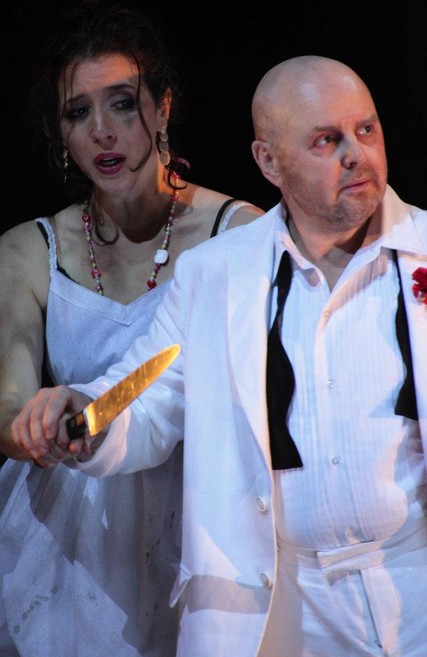 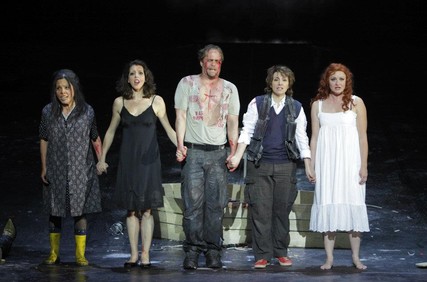 Lisette has given 9 performances as Ismene.