Widely acclaimed as one of the greatest Handel productions of our time, this visually stunning Olivier Award–winning staging by famed film and theater director Nicholas Hytner (The Madness of King George) is the perfect introduction to this Baroque-era masterpiece. Clever comedy is intertwined with tender poignancy in a tale of unrequited love and intrigue at a royal court. Patrick Summers, who conducts Handel with “astounding depth, virtuosity and clarity” (San Francisco Chronicle), leads an outstanding cast featuring Susan Graham, who “does spellbinding justice to Handel’s heavenly music” (The Wall Street Journal), and David Daniels, “the most acclaimed countertenor of the day, perhaps the best ever” (The New York Times). 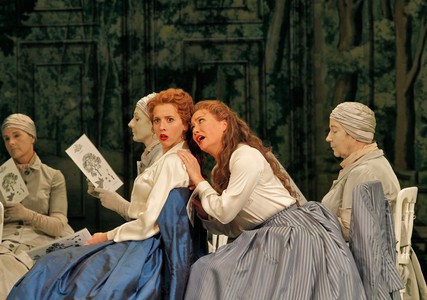 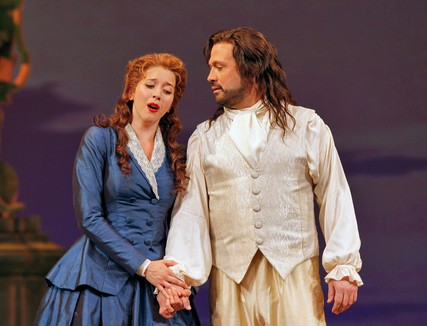 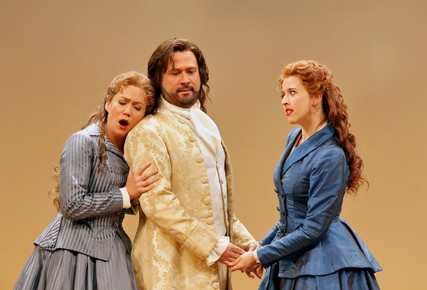 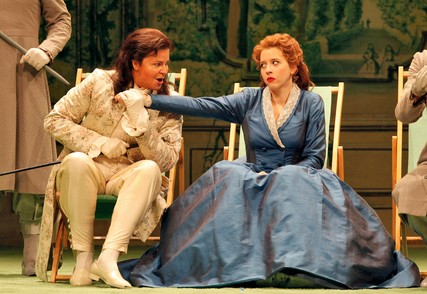 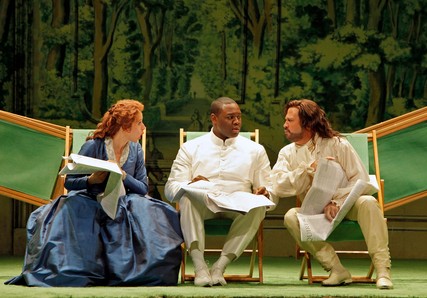 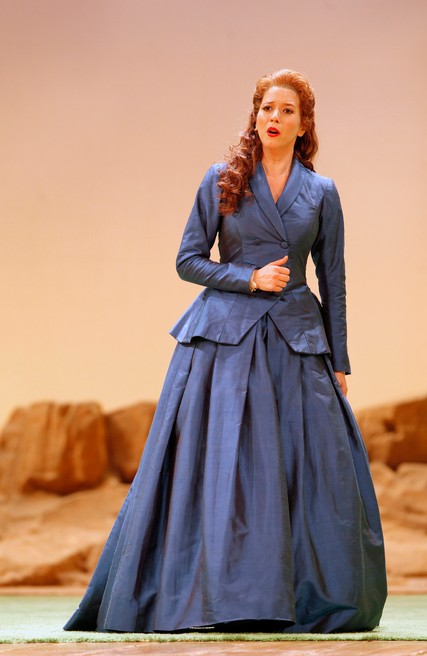 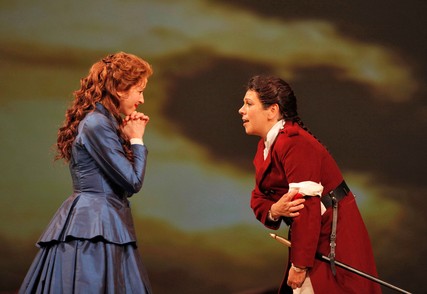 "Making her San Francisco Opera debut, 2005 Metropolitan Opera National Council Auditions winner Lisette Oropesa as Romilda displayed a most engaging light soprano with an especially lovely top. The highest notes may not boom out, but their sweetness and fragility cuts right to the heart."

Soprano Lisette Oropesa made a superb company debut as Romilda, the object of both royal brothers' affection, her singing bright and precise (if a bit small-scaled) and her phrasing eloquently to the point.

As Romilda, in her company debut, soprano Lisette Oropesa is a porcelain-fine singer, with ample emotion brewing beneath the exquisite surface.

Lisette has given 6 performances as Romilda.