Two unparalleled artists join forces to create a groundbreaking new Ring for the Met: Maestro James Levine and director Robert Lepage. “The Ring is not just a story or a series of operas, it’s a cosmos,” says Lepage (La Damnation de Faust), who brings cutting-edge technology and his own visionary imagination to the world’s greatest theatrical journey. Bryn Terfel (pictured above), singing his first, much-anticipated Met Wotan, leads the cast in Das Rheingold, the Ring’s first installment. Levine, who has conducted every complete cycle of Wagner’s masterpiece performed by the Met since 1989, says, “The Ring is one of those works of art that you think you know, but every time you return to it, you find all kinds of brilliant moments that hadn’t struck you with the same force before.” “The Ring is about change,” director Lepage says. “I try to be extremely respectful of Wagner’s storytelling, but in a very modern context. We’re trying to see how in our day and age we can tell this classical story in the most complete way.” 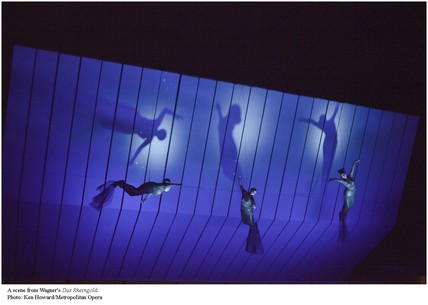 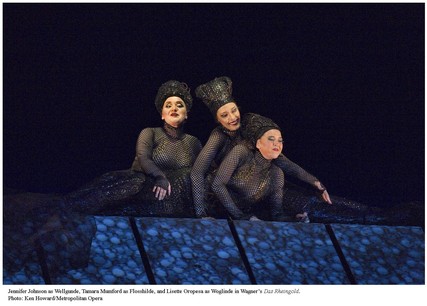 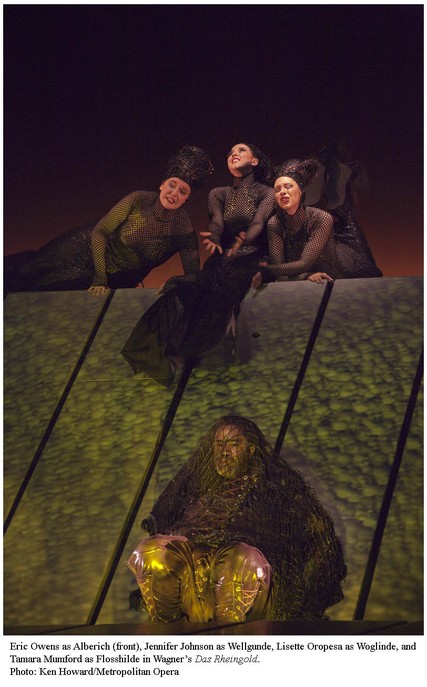 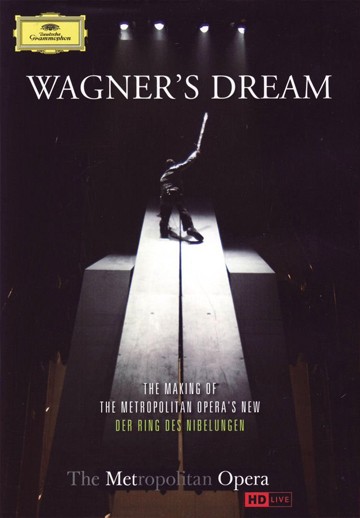 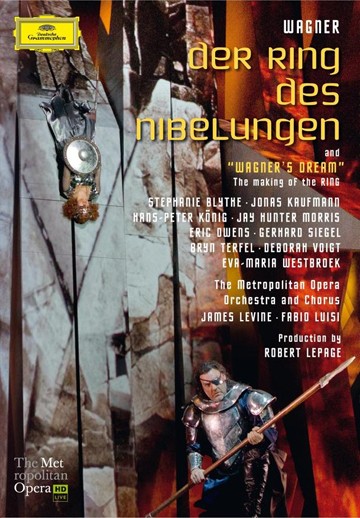 Lisette has given 4 performances as Woglinde.