What does a novelist, if he can not think of history? In the hope of inspiration, he studied the people around him. And entangled by the arrival of the beautiful "Turks in Italy" in all sorts of sentimentalism, to the delight of the scribbler. Zaida loves Turk Selim, this has a crush on Fiorilla, but which is unfortunately married to Don Geronio and will likely still adored by Don Narciso. Who gets so who?

Felice Romani, one of the busiest librettist of his time, the more 1813-1840 librettos including for Meyerbeer, Pacini, Rossini and later wrote of Bellini and Donizetti, with this ambiguous comedy German from conventional opera texts of his time . The charm of this opera is based on the interaction of two levels. This structure of the theater offered in the theater, therefore, a good chance the plot constellation of traditional opera buffa refresh. The first performance took place on 14 August 1814 to take the Scala in Milan. The music shows rousing rhythm and sparkling instrumentation. 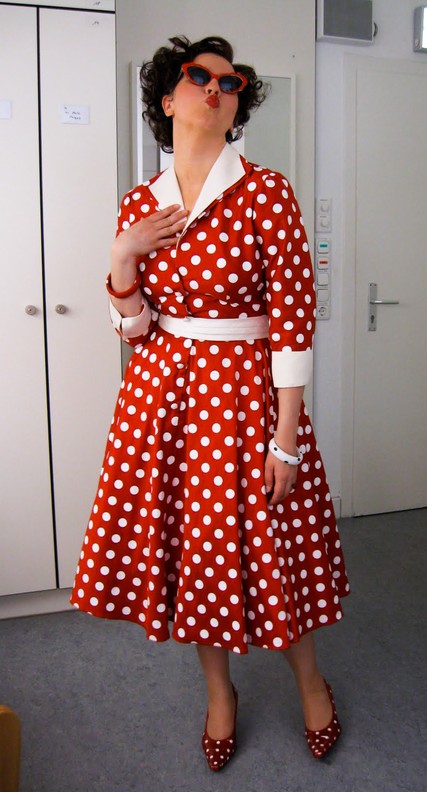 Lisette has given 6 performances as Fiorilla.