On January 26, 2013, Florida Grand Opera will welcome a new year with the most performed opera in the world – Die Zauberflöte. Mozart’s last operatic masterpiece is an allegorical representation of the timeless struggle between good and evil. The handsome prince Tamino is charged by the Queen of the Night with the rescue of her daughter, the lovely Pamina, from the hands of Sarastro. As his quest alongside the bird catcher Papageno nears its end, Tamino begins to realize who the real villain is in this story. 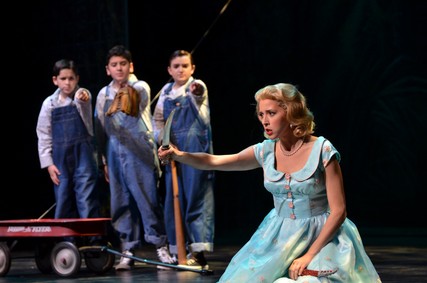 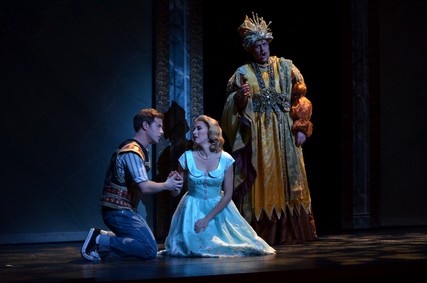 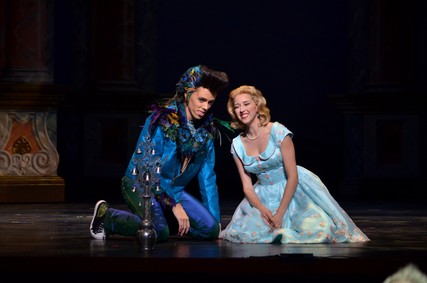 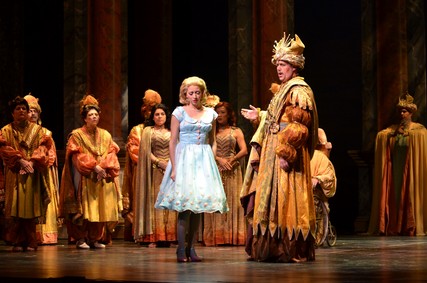 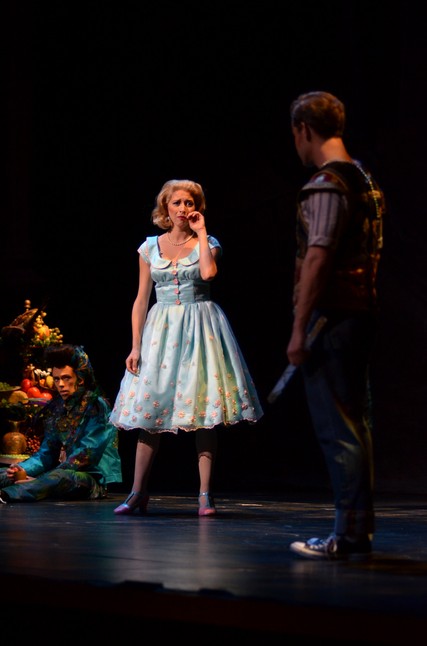 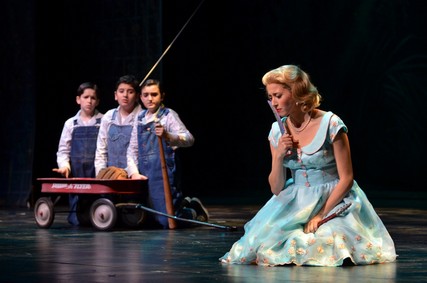 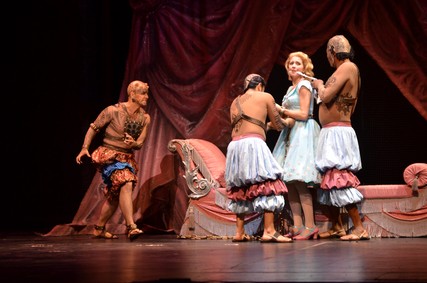 The soprano Lisette Oropesa made a fresh-faced and innocent Pamina. Her aria Ach, ich fühl’s, sung as she believes Tamino no longer loves her, was genuinely moving, with quietly intense high notes and assured, unforced articulation of quick passages.

Oropesa was beyond fantastic in her portrayal of Pamina. She has a lovely, large and clear soprano voice. ... Her rendering of the aria "Ach, ich fühls" was poignant and heart-renderingly beautiful. Everything she sang during the performance was note perfect and beautiful.

Even more impressive, and affecting, is soprano Lisette Oropesa as the harried young heroine, Pamina. Made up like a bouffant haired 60’s ingénue in the manner of Sandra Dee, Oropesa draws on the humor of the caricature while making her emotionally real. Her second act “Now my heart is filled with sadness” aria is a wonder of delicacy and feeling.

Most of the applause at the curtain went to soprano Lisette Oropesa, making her FGO debut as the dewy Pamina, recognizing her passionate declamations of love and heartbreak.

Her voice had the lushness in the lower and mid-ranges, but floated lightly and nimbly through the upper range.

Pamina was sung by the Louisiana-born Cuban-American soprano Lisette Oropesa, and she sang beautifully. Oropesa has a lovely, powerful voice, with a big top and strength throughout her whole register, and an ability to add believable pathos and sadness to her singing, particularly in her very fine Ach, ich fühls, which is when she most needs it. It is also a voice with warmth and richness, and that made Oropesa’s Pamina a sympathetic figure, rather than a dreary, lovelorn sop. Her acting was believable and sincere, and she looked delectable in her blue cocktail dress, platinum-blond wig and pink shoes. But most of all, you wanted to hear her sing some more.

Lisette has given 7 performances as Pamina.